A new report on the exploded Mi Band 5 has appeared on Reddit. 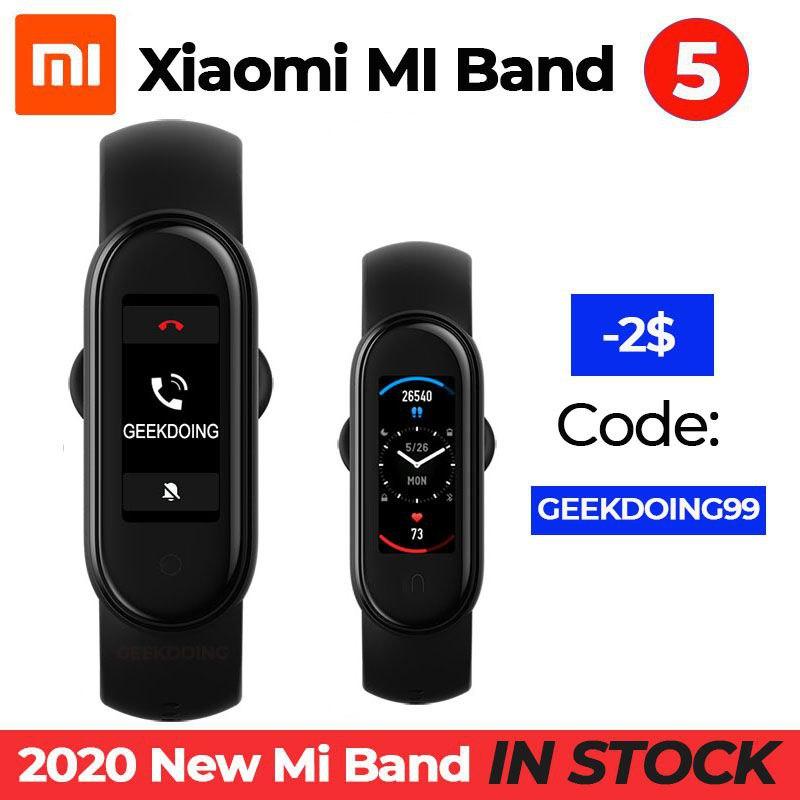 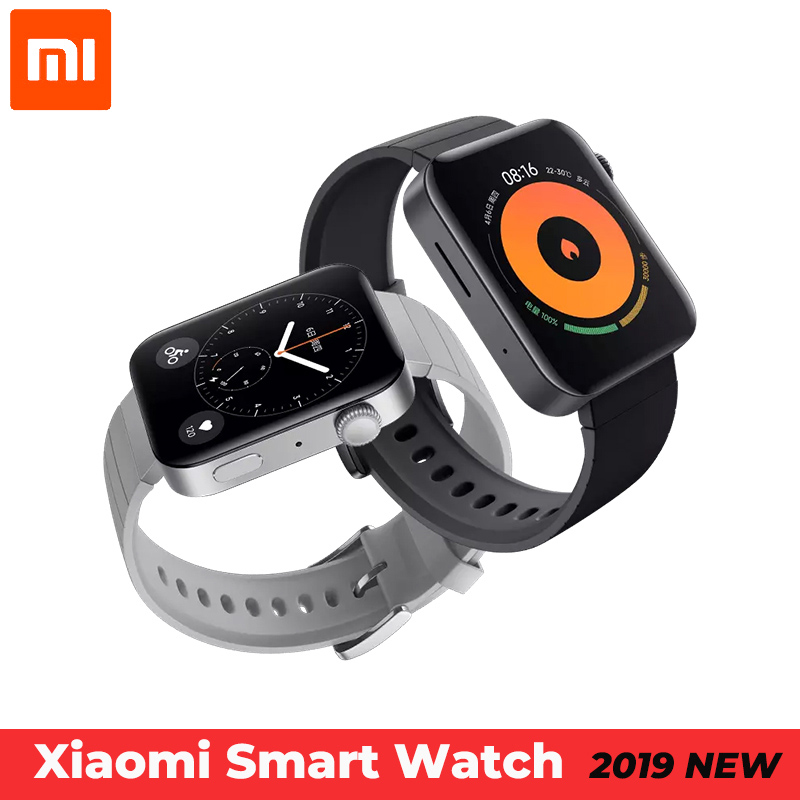 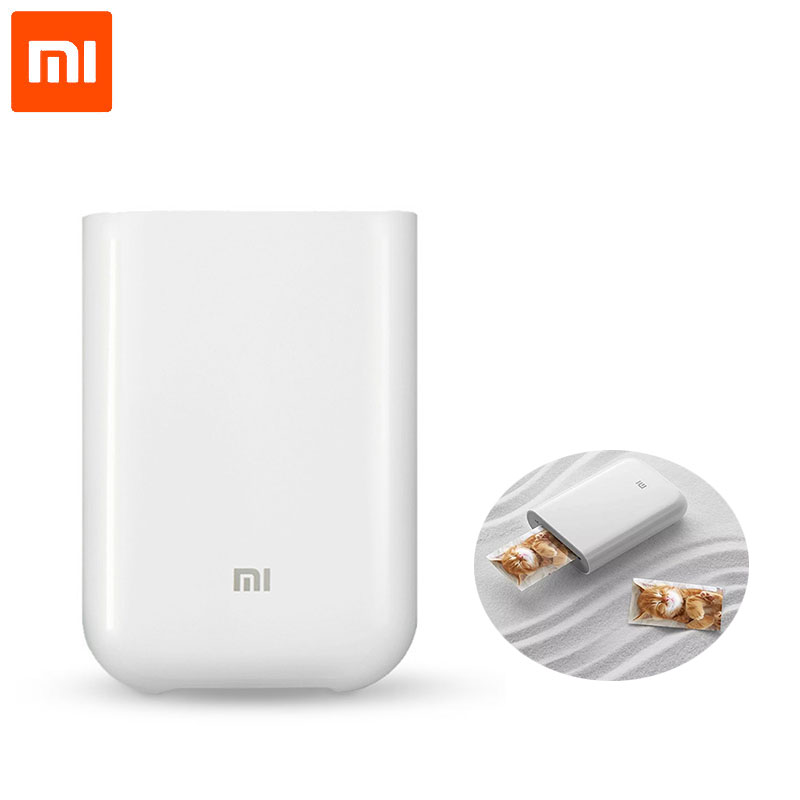